Gemstones have always had a special place in our lives. They are worn for different reasons which range from personal status to prosperity to health to mental peace. Beneath the surface of Earth, there are various kinds, types, colors and shapes of stones which have impressed and allured us for years. The rarer a stone is, the more expensive and enticing it becomes. Though diamond is the most wanted gem by the masses but there are a few stones which are rarer than this most desirable gemstone. This article brings to you the list of top 10 gemstones which are rarer than diamonds. 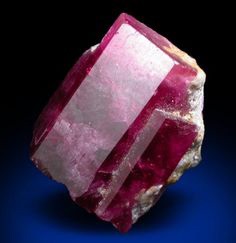 Red Beryl, popularly known as “Red Emerald” or “Scarlet Emerald”, enjoys a similar chemical level as that of aquamarine and emerald. It is one of the rarest stone on Earth which is quite difficult to mine in a financially feasible manner. This is the reason which makes it a rare stone compared to precious diamonds. It comes in different colors like gold, green, aquamarine, emerald and red depending upon the presence of different metals. The dominance of red color is due to the presence of manganese. These are only found rarely in the mines of Utah and New Mexico. 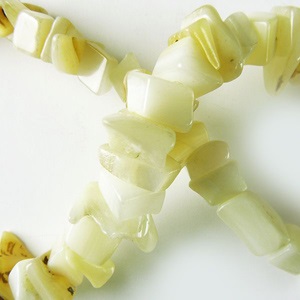 These are diamonds with beautiful and strong colors. These are rarer than diamonds and come in some of the most alluring colors which include brown, black, orange, pink, red, yellow, purple, gray etc. These fancies are known by different names. For instance, brown fancies are called champagnes, black fancies are known as carbonado etc. Their ability to be matched with different colors makes them so desirable and their scarcity makes them so much popular. 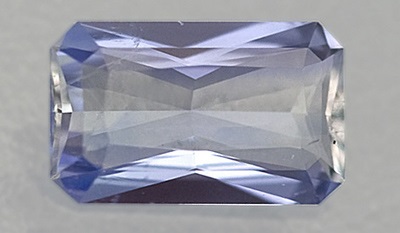 This is another precious stone which was discovered in Siberia in the second half of the 19th century. It is available in limited quantities which makes it expensive and rare. It is a small crystal which mostly comes in shades of sky blue or pale yellow and sometimes colorless. Other than Siberia, it is also available in Namibia. 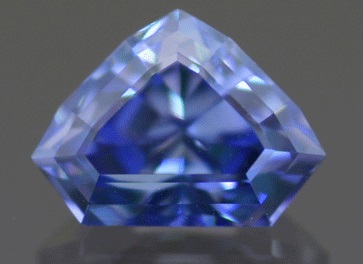 This is one of the most enticing stones on the face of the planet. It comes in a strong blue color and emits a diamond like dispersion in light. It was found near the head waters of San Benito River in California from where it has got its name. Other places where it has been found in small quantities include Arkansas and Japan. One of the most interesting properties of benitoite is its brilliant fluoresces of glowing blue chalk. 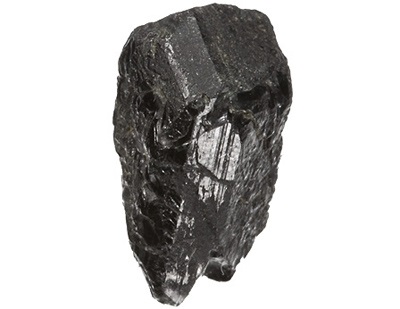 In the ancient times, Sri Lanka was also called as Serendib because of discovery of Serendibite. It comes is a cyan color. There were only three faceted Serendibite stones which were available in Sri Lanka. Now, these rare stones are also mined in Mogok in Myanmar. This discovery has lead to a sudden increase in the availability of facet grade stone. 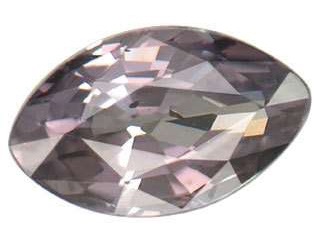 This rare mineral was discovered first in the year 1967 in South Australia’s Musgrave Range from which it gets its name. Earlier, it was confused with taaffeite because of its strong similarity with the stone. The very first specimen of Musgravite was large and pure and till dare only eight such specimens have been collected. Other places where this rare gemstone has been found include Greenland, Antarctica and Madagascar where it is available in limited quantities. 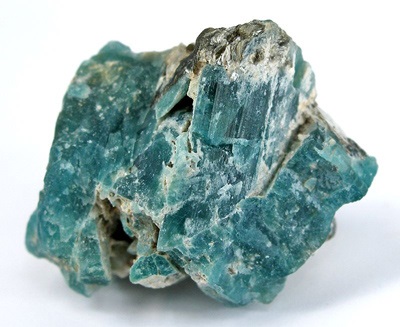 This spectacular stone was discovered by a Frenchman. It is a bluish-green colored mineral which is mostly found in the Madagascar region. It is also been found in small traces in some parts of Sri Lanka. It is known to be a trichroic stone which transmits three different colors which include blue, green and white light. 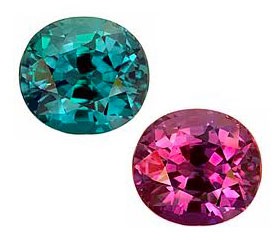 Alexandrite is another very rare and genuinely incredible gemstone. One of the exquisite features of this stone is that it undergoes dramatic shifts in color depending on the kind of light. It is also known to change colors independent of viewing angle when it is viewed under an artificial light source. This stone belongs to the family of emeralds. 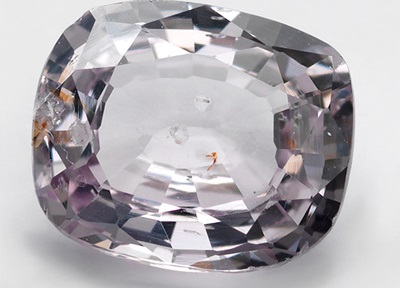 It is a gorgeous stone which comes in beautiful spectrum of colors ranging from mauve to red. The red colored taaffeite is very rare and precious. It is a million times more difficult to find as compared to diamonds. This is the reason which makes it so desirable and rare. 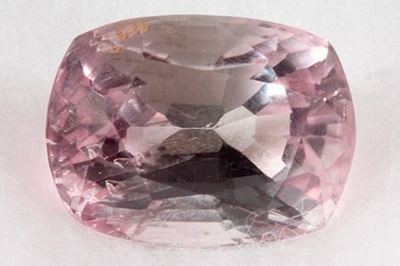 This rare stone was first found in a quarry in Canada. Initially, it was considered to be a very rare stone but with the discovery several pieces of this pretty stone in Myanmar in 2000, it became relatively rarer. It is worn in earrings and rings but needs to handle with a lot of care.

These were the precious, beautiful and fabulous stones which are rarer than the elegant diamonds. Their scarcity makes them all the more desirable and popular.